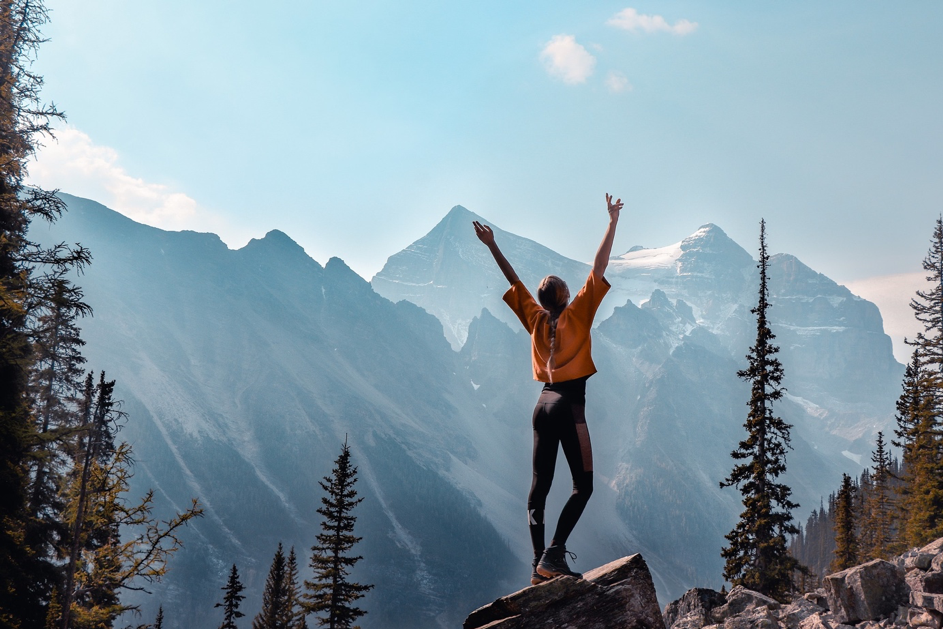 Posted at 08:25h in Success stories by 8s2business 0 Comments
0 Likes

As Marie Curie said, “Nothing in life is to be feared, it is only to be understood and accepted”. The following three women dared to challenge the status quo, facing obstacles and moments of great uncertainty.

We want to share the stories of these inspiring women who refused to let failures along the way stop them until they had achieved success.

Marie Curie is not only the first woman to win a Nobel prize but also the first person, men included, to win two Nobel prizes.

Born in 1867 in Warsaw, Poland, Maria Sklodowska was the last daughter of a mathematics and physics teacher. In 1891, she decided to leave Poland to go to Paris to finish her studies at La Sorbonne where she met her future husband, Pierre Curie. Pierre Curie was a researcher and professor in physics at the prestigious university and put aside his work to help Marie with her research after she discovered radioactivity. Together, they discovered polonium and radium, two new radioactive elements. In 1906, Pierre died in an accident and Marie took over his position in La Sorbonne becoming the first woman to hold a teaching position at this university. When World War 1  broke out in 1914,she helped to save lives by developing a portable X-ray machine that could be brought to the field. These machines allowed doctors to diagnose soldiers’ fractures and were nicknamed “Little Curies”.

Marie Curie received the Nobel prize in physics for her work in radioactivity. She received another Nobel prize in chemistry for the discovery of radium and polonium. She remains to date, the only person to have won this award in two different disciplines.

Ruth Handler: The inventor of the Barbie doll

Ruth Handler is the creator of the famous Barbie doll. She was born into a Polish Jewish family in 1916 in the USA. She grew up in a poor family as one of ten children.

She eventually married her high school boyfriend, Elliot Handler and they moved to California just before World War 2. She incited her husband to create a company with Harold Matson called Mattel which produced plastic furniture and toys. She was a determined visionary. When the first toy from Mattel came out, she decided to broadcast an advertisement during the Mickey Mouse Club Show to reach children directly instead of through their parents. It was a great risk for the company because they had invested all the company’s money in one commercial project.

After the success of the first toy, an automatic plastic gun, she wanted to create a toy for little girls. She observed her 10 year old daughter and her friends playing with paper dolls. They imagined them to be adults and not their babies like the other dolls that were popular in the fifties. Ruth created Barbie, a doll with an adult body named after her daughter Barbara. Barbie allows little girls to imagine themselves in roles other than that of a mother. Mattel advertised Barbie directly to children like they had done with their first toy and the success was immediate.

The doll became an icon and the second best-selling toy in history.

Coco Chanel, the founder of the luxury Maison Chanel, had a difficult early life. She was born as Gabrielle Bonheur Chanel, in France in 1883. Her mother died when she was 12 and her father left her and her sisters in an orphanage. She learned sewing from her aunt at the age of 18 and in 1903 began working in a workshop producing clothing for newborn children. Coco Chanel got her nickname from the time she sang the song, “Qui qu’a vu coco sur le Trocadéro?”in the cafés in Vichy. This is where she met Etienne Balsan and Arthur Capel, her great love in 1907.

Arthur thought that Coco should make hats and lent her enough money to open her milliner salon. In 1915, she opened two more shops in Deauville and Biarritz. Her simple but sophisticated hats were prized by high society people. She then designed her first clothing line at her Biarritz shop.

She wanted her creations to be modern where the woman is androgynous in straight dresses or trousers which were usually reserved for men during this period. After the war, she went on to employ approximately 300 people.

In 1921, she launched her first perfume, the well-known Chanel N°5 and in 1926, created the little black dress, at a time when black was considered a mourning color. This model became a classic at Chanel and for fashion in general. After the second world war, she created new iconic models such as the tweed suit and the bicolor ballerina. She died at the age of 87 while working on a new collection. The Maison Chanel is now an institution in fashion and continues to grow.

These women were not destined to be a visionary, nobel prize winner or inventor. They succeeded due to their resilience and perseverance and an unshakeable belief that they had something unique to offer the world. .

They were fearless believers and remind us of JK Rowling’s quote:

“It is important to remember that we all have magic inside us!”